Skip to content
Latest News
Issey Miyake’s new designer cans catwalk for Paris show
Parisians dine on calf’s head in tribute to Chirac
Supercars of Obiang son on the block at Swiss auction
Saudi Arabia opens to foreign holidaymakers, chases tourism investment
Prince Harry follows in mother Diana’s footsteps on visit to Angola
Monkey business? Banksy’s primates in parliament up for auction
Saudi Arabia opens to tourists with investment appeal and no abaya rule
Prince Harry to visit Angola de-mining project, in Diana’s footsteps
Jennifer Lopez, Shakira to perform at Super Bowl halftime show
Jennifer Lopez and Shakira to play Super Bowl halftime show
Burt Reynolds, whose good looks and charm made him one of Hollywood’s most popular actors as he starred in films such as “Deliverance,” “The Longest Yard” and “Smokey and the Bandit” in the 1970s and ’80s, has died at age 82, a spokesman for his Los Angeles agent said on Thursday. 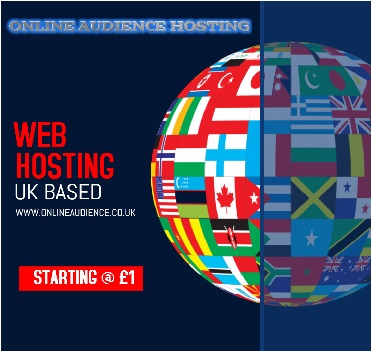